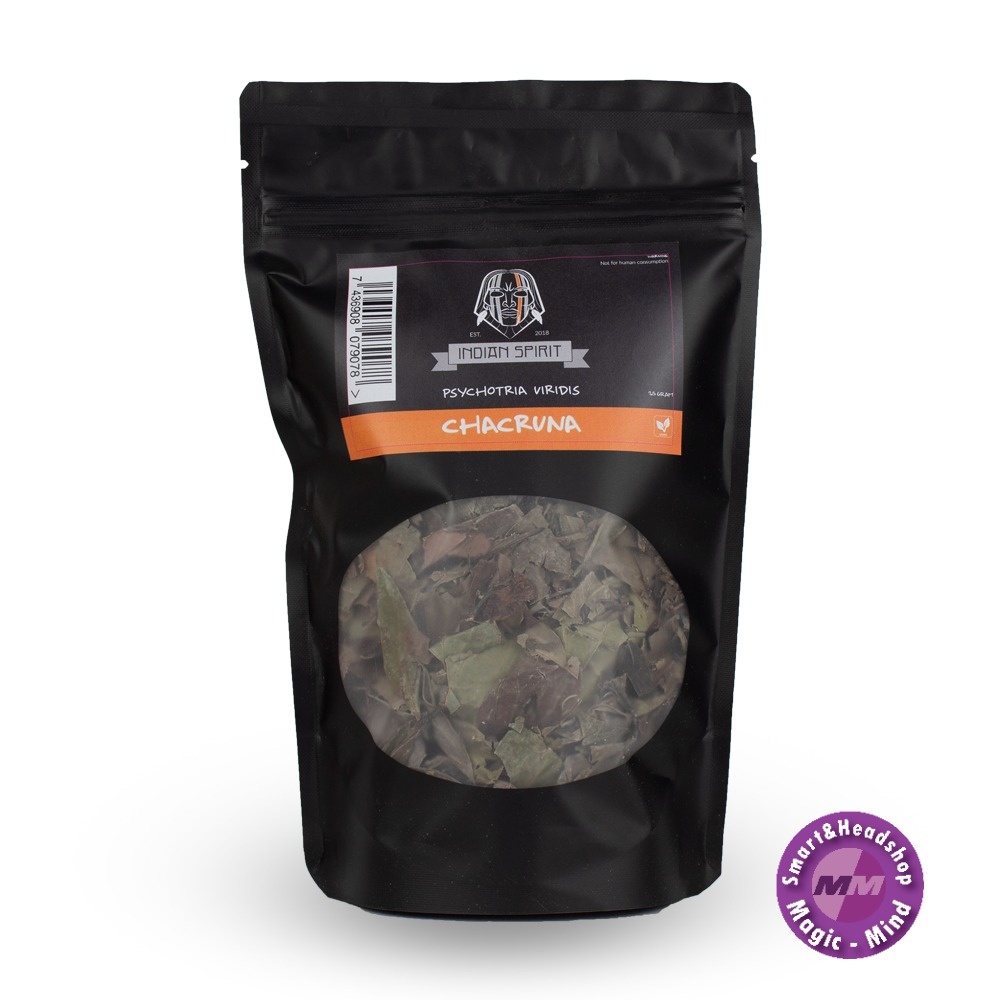 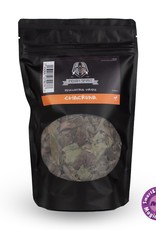 This plant, the Psychotria Viridis, is an ingredient of the well-known Ayahuasca from the Amazon region. This plant, also called Chacruna, contains a high concentration of the visionary tryptamine DMT.

Tryptamine is a substance that is processed in derivative, synthesized form into hallucinogenic drugs such as LSD. Tryptamine also occurs in natural form and forms, for example, the hallucinogens DMT and psilocybin.

In most recipes, 25 grams is considered a low dose, 50 grams a normal and 75 grams a high dose. The leaves are cooked on low heat for several hours. Some people make two or more infusions of the same plant material and then merge them together, after which the entire liquid is condensed to a smaller, easy-to-swallow amount.

If you want to become one with the world, Ayahuasca is the tool you are looking for! Users report a very high degree of abstract thinking and a sense of unity. One of the reasons users take Ayahuasca is to pursue ego suppression.

Chacruna consumption is generally considered a spiritual experience. After the trip, users feel happier, more creative and more at one with their thoughts. There have also been reports of people who feel less well afterwards. What they feel is mainly fear.