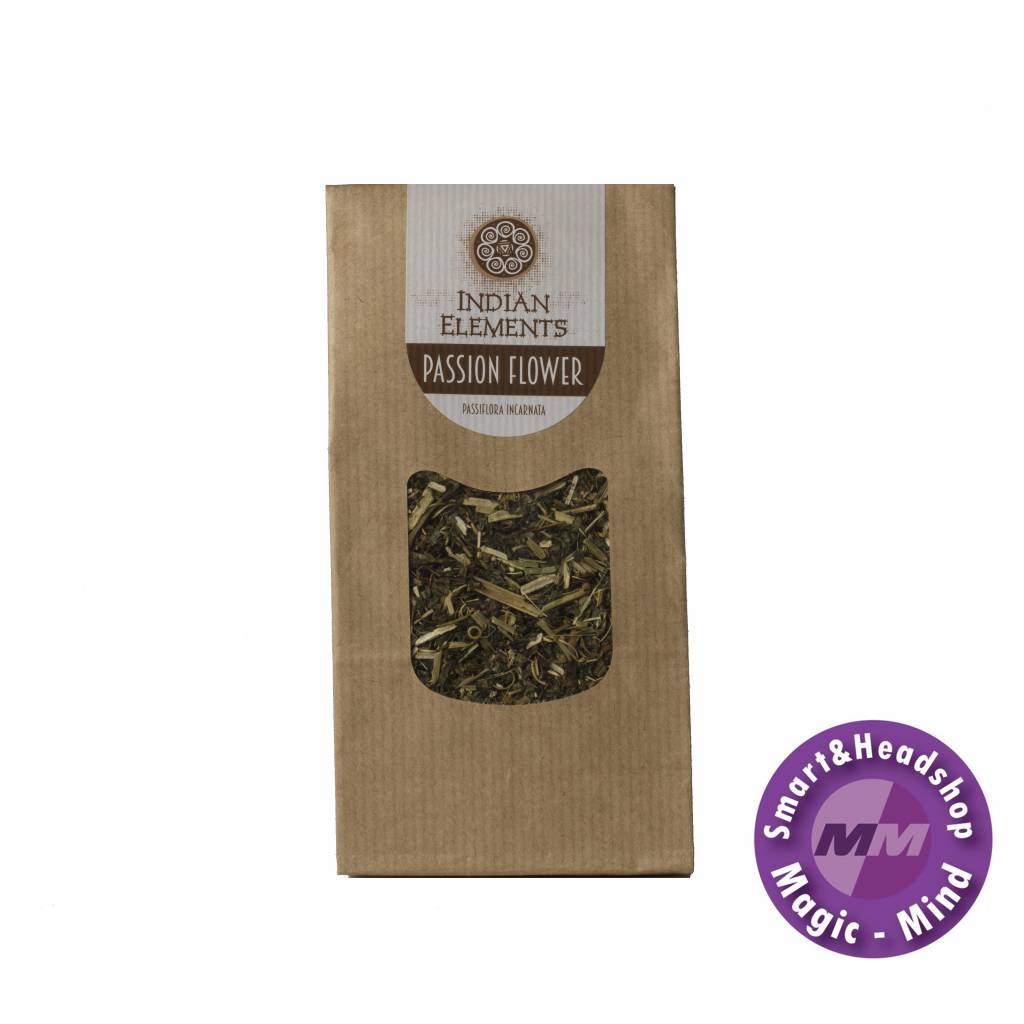 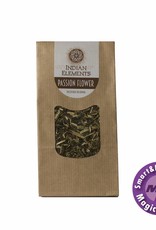 Passionflower is a climbing plant that originates in many parts of the world, more than 500 species are known worldwide. Passiflora Caerulea is a hardy species that produces beautiful blue flowers and has been used in herbal medicine for thousands of years. Passionflower is said to help against insomnia, anxiety and it could also have an anti-inflammatory effect and reduce skin irritations.

Traditionally, passion flower is often used as a sedative or sleeping aid.

Passionflower is also used for its MAO-inhibiting properties.

MAO inhibitors (monoamine oxidase inhibitors) block the action of MAO or the breakdown of monoamine, including serotonin, arenaline and dopamine.

Mao inhibitors are regularly used in combination with herbs that contain the substance DMT.

At high doses, it is said that passion flower could have a hallucinogenic effect.

How are these herbs used?

Tea is usually made with passion flower, 1 to 4 grams is used per cup of tea. Pour boiling water over the herbs and let it steep for about 10 minutes. Passionflower can also be used in a vaporizer. The recommended evaporation temperature is around 154 ° C.