Kratom is a plant (Mitragyna speciosa) that occurs naturally in the rainforests of Southeast Asia, mainly Thailand and Malaysia. In the areas where they occur naturally, Mitragyna species are used for medicinal purposes, as well as for their fine wood. In recent years, Kratom has become increasingly popular as a recreational use.

Kratom has been used for hundreds of years in Thailand and neighboring countries, by chewing the leaves or making tea. Kratom is used as a stimulant, pain reliever and sometimes as a remedy for opioid withdrawal symptoms. The plant is promoted on several websites as an herbal remedy for pain.

The advice is not to combine kratom with alcohol, benzodiazepines, opiates or any other substances that depress the nervous system. This could lead to respiratory depression.

Kratom in combination with stimulants can greatly increase blood pressure and is strongly discouraged.

It is also better not to combine kratom with MAO inhibitors, such as Peganum harmala, Banisteriopsis caapi and certain anti-depressants. Serious and potentially fatal reactions can occur when an MAO inhibitor is combined with monoamine drugs. As far as we know, no research has been done into the combination of MAO-inhibiting drugs with kratom, which contains monoamine alkaloids. 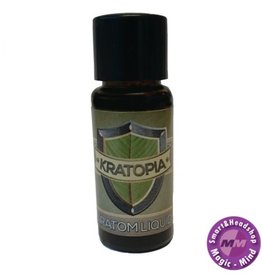 Use
This liquid kratom is a 2: 1 (14.9% alc) tincture made from high quality Bali kratom leaves. The content of the bottle is 10 ml, which is equal to 20 grams of dried leaves.
5 ml is an average dose. 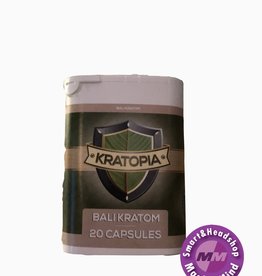 Bali Kratom is one of the most popular strains from the kratom leaf. This species is distinguished by its dark leaves with a strong sedative effect and analgesic properties. At a low dose, this species can see the energy level ...
Add to cart
Bali Kratom Capsules 20 caps
€19,95 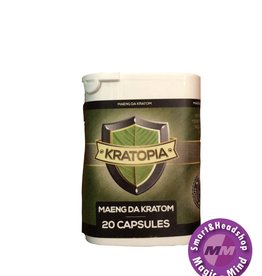 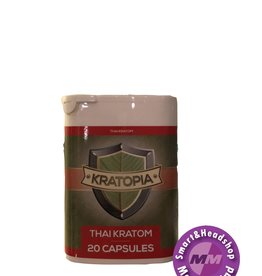 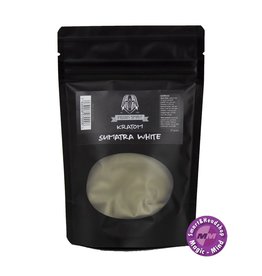 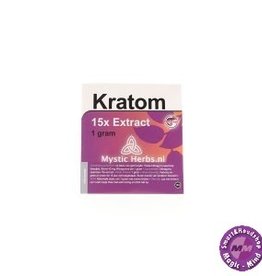 Kratom is an herb made from the leaves of a Thai tree. In Thailand it has been in use for a long time because of its medicinal effect. For several years it has been popular in the West, mainly for its narcotic effects. Kratom has a strong effec ...
Add to cart
Kratom 15X Extract
€12,95 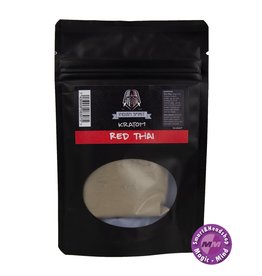 Red Thai has a strong effect that is slightly different from that of most other red vein kratom types. Red Thai is fairly calming but also has some uplifting effects. Especially when you use a light dose (4 -5 grams) you can experience a slightly energeti
Add to cart
Indian Spirit Kratom – Red Thai 25 gram
€9,95 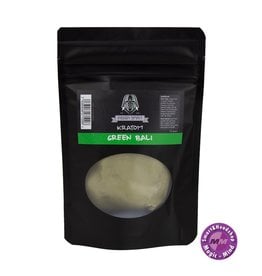 For someone looking for a suitable kratom strain to boost energy levels, Green Bali is here! It improves the energy status of the individual. It does not work against medical conditions, b
Add to cart
Indian Spirit Kratom – Green Bali
€9,95 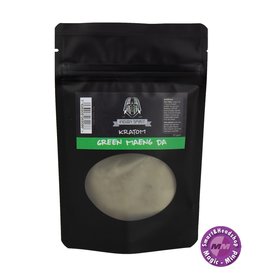 Green Maeng Da is just as the name implies; Calm & Peaceful
When the word "Maeng Da" comes across a kratom user, it is clear that it will bring good things. People confirm that this strain is very potent and can deliver the desired effects in a very shor
Add to cart
Indian Spirit Kratom – Green Maeng Da 25 gram
€9,95 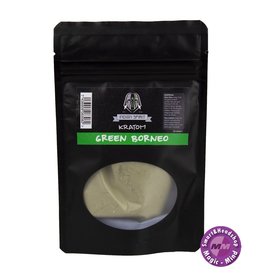 Green Vein Borneo Kratom fits perfectly between its red and white counterparts when it comes to effects and benefits. On the one hand, its fairly high alkaloids content makes it a more powerful pain reliever than most other strains, but on the other, its
Add to cart
Indian Spirit Kratom – Green Borneo 25gram
€9,95 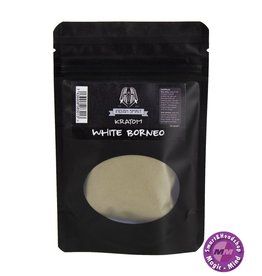 White Borneo is perfect for days when you naturally run out of energy and hardly have the will to do your daily, always important chores. Just a dose of White Borneo Kratom is enough to get you going all day long. It not only provides energy, but also inc
Add to cart
Indian Spirit Kratom – White Borneo
€9,95 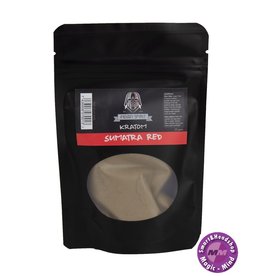 Red Sumatra kratom stands out from all other types of kratom as the most relaxing available today. Red Sumatra is considered an herbal therapy. It is claimed to generate both calming and euphoric feelings in users.