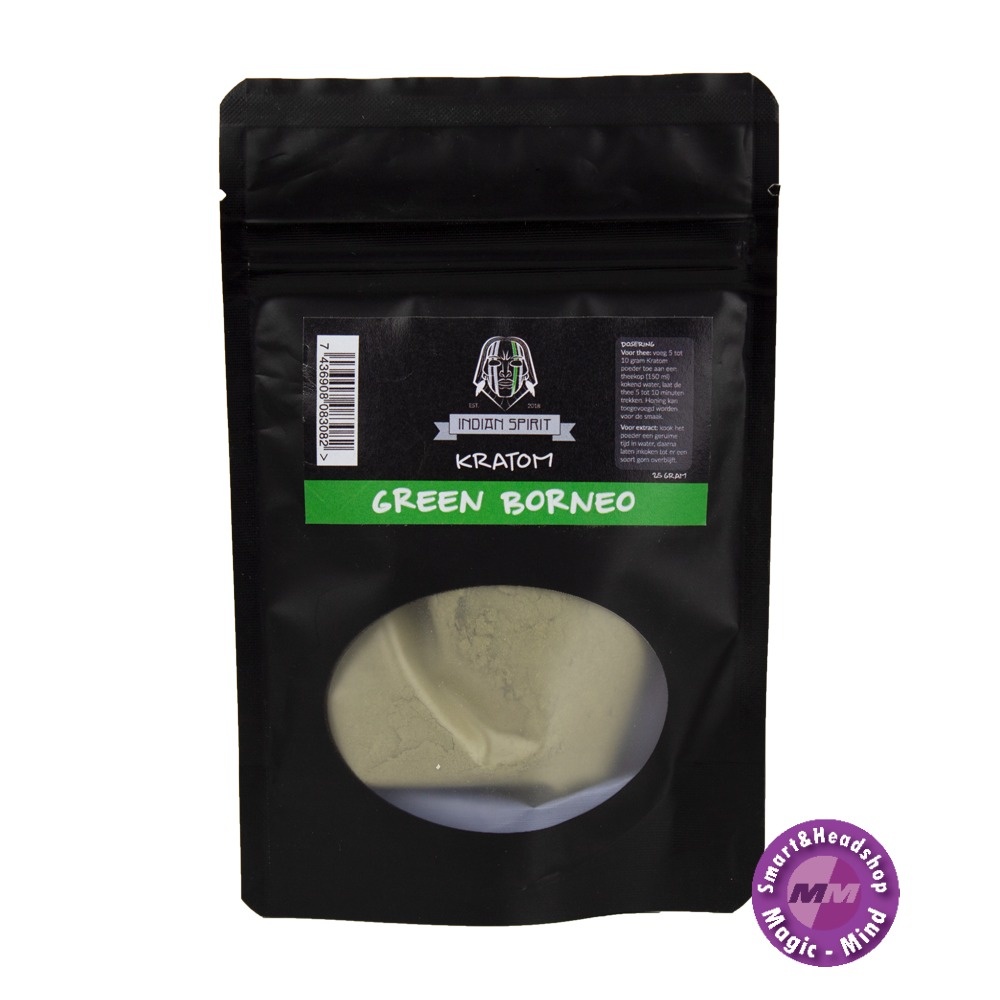 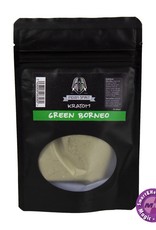 Green Vein Borneo Kratom fits perfectly between its red and white counterparts when it comes to effects and benefits. On the one hand, its fairly high alkaloids content makes it a more powerful pain reliever than most other strains, but on the other, its similarity to the coffee plant gives it a nootropic and energy-boosting effect. The result is a unique set of effects, including the following:

Green Borneo is a great solution for people struggling with mild to moderate chronic pain. It is not as strong as Red Borneo Kratom, but it also lacks a calming effect, allowing users to take it in the morning or afternoon without disrupting their daily routine.

Like White Borneo, this green strain is an effective boost in terms of energy. It can be used to replace coffee, mainly because its milder effect eliminates the usual jitters, high blood pressure, and excitement associated with other stimulant strains.

The main problem some users have with Red Borneo and other Red strains, in general, is that they tend to cause drowsiness and dull focus. Green Vein Borneo Kratom has the opposite effect. It provides a slight mood boost and improves the sharpness of the user's mind.

How to use Kratom

There are several ways to take kratom. You can chew, smoke or make tea from the leaves. The latter method is probably the easiest way to use kratom.

You will usually find kratom powder outside the countries of origin. Users report that a dose of 3-5 grams works well. There are also extracts, but you need less of them. In addition to your own body weight and sensitivity, the dosage also depends a lot on the strength of the kratom.