Rapé speaks you like Ha-Pay. It is a snuff used by Brazilian native tribes. The main component of Rapé is always finely ground tobacco leaf, Nicotiana Rustica. This tobacco leaf contains a high nicotine content, and because nicotine has a stimulating effect, Rapé has a boosting effect! For Rapé you can use a self-applicator pipe, called 'Kuripe'.

Rapé is a composite whole of various plants that grow in the Amazon. The main ingredient is Nicotiana Rustica.

Rapé can cause both a stimulating and a psychoactive effect. That depends on which plants are used to make it. When it is used during shamanic rituals, the profound experiences can generate. Rapé is holy for shamans. Enriched with other vegetable components, or alkaline axis. These can be tonkabons, cinnamon, camphor, banana peels and other materials. Some rapé preparations contain hallucinogenic plants such as macambo, anadenanthera, psychotria viridis, virola, and more. Tribal and cultures in which the shamanism is operated normally keep the ingredients of their rapesia secret.

The effect of rapé is a kind of intense blow to your mind, where you can suddenly feel free and leave negativity more easily. The precise effects always differ per person and at a time, but these experiences we hear from users a lot. 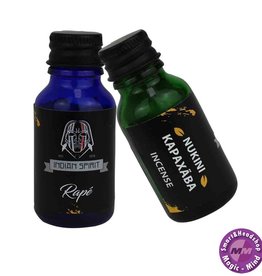 We do very briefly about this rapé and you don't need any further explanation. It is a very powerful rapé.
Add to cart
Rapé – Nukini Kapaxãba (10g)
€24,95 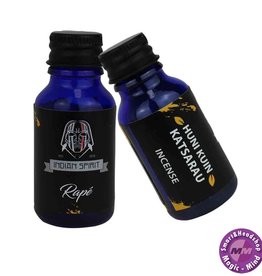 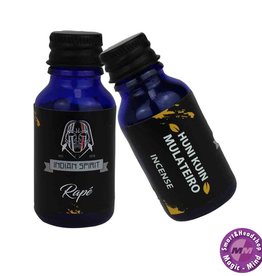 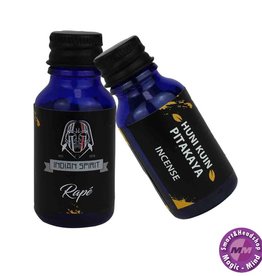 One of our most powerful rapes of the Huni Kuin tribe. She can take you to another state of his, an inner journey.
Add to cart
Rapé – Huni Kuin Pitakaya (10g)
€24,95

Handmade Kuripe without decorations. It is made of bamboo and it is easy to carry while traveling and also very easy to clean!
Add to cart
Kuripe - Applicator - Plain
€17,95 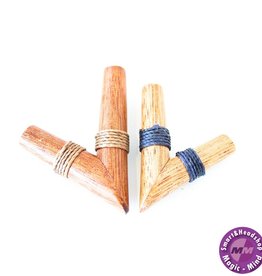 Handmade Mahogany Kuripe made in the Andes Mountains of Ecuador.
Add to cart
Kuripe - Applicator - Mahogany
€17,95 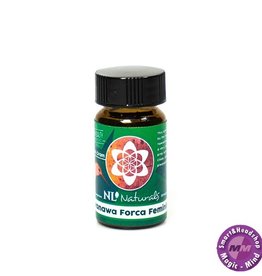 This special rapé is handmade by the legendary Waxy Yawanawa in Acre, Brazil. It is a very powerful medicine to pray. The rapé is soft, clean, strong and very pleasant on the body.
Add to cart
Rapé Yawanawa Forca Feminina Waxy
€21,95 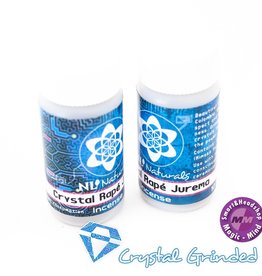 strong rapé. Our favorite! This powerful rapé is grinding with the use of crystals. This is a new technique to strengthen the power and intentions of the user.
Add to cart
Rapé - Crystal Grinded Jurema
€21,95 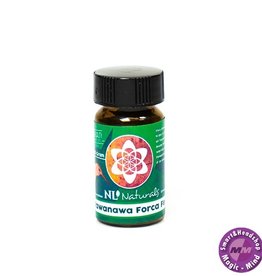 This blend of the Yawanawa tribe is a classic combination of Tsunu and strong rustication, made exclusively by spiritual warrior women of the tribe. Feminine energy manifests itself in every possible aspect.
Add to cart
Rapé Yawanawa Forca Feminina
€21,95