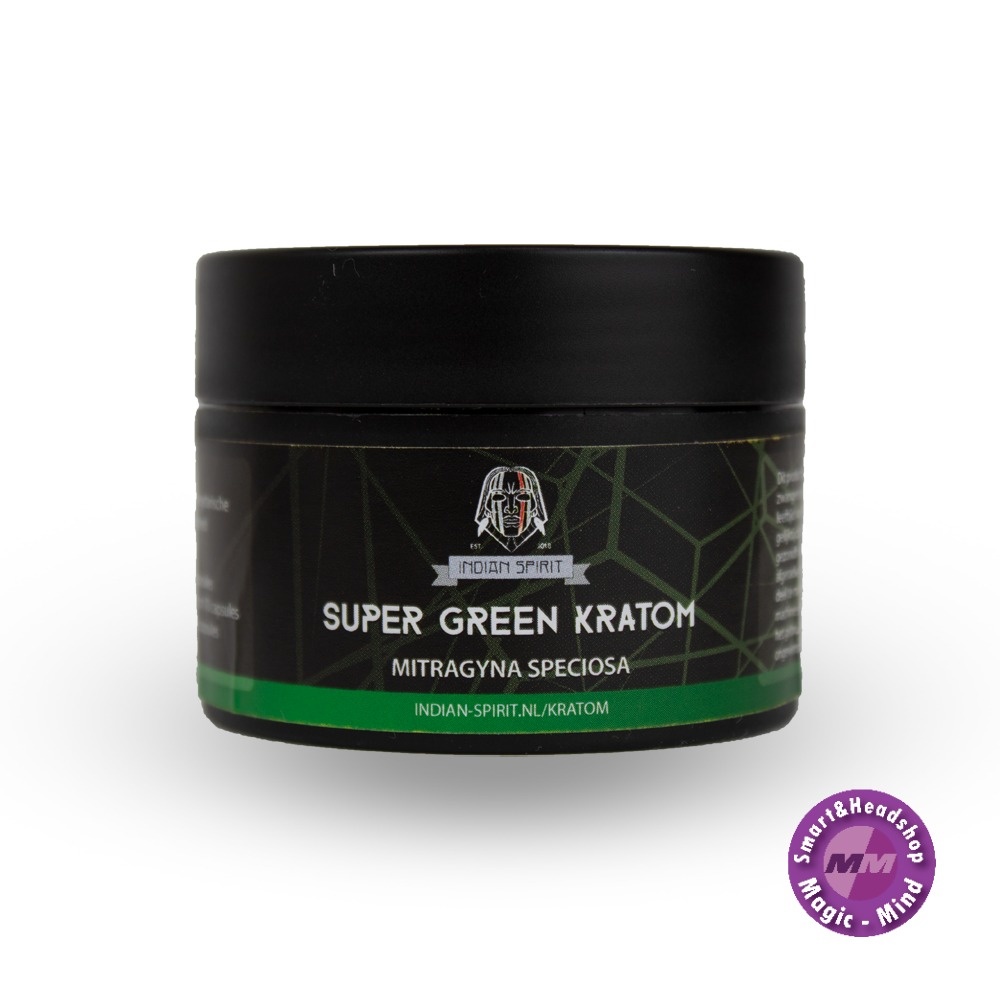 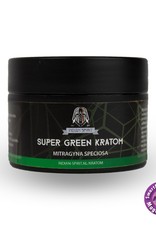 THE EFFECTS OF THE SUPER GREEN CAPSULES ARE COMPARED BY OUR CUSTOMERS WITH THOSE OF GREEN MALAY KRATOM.

Used in Malaysia for centuries, most kratom users recognize that Green Malay kratom is better than any other kratom. It has gained a lot of reputation because its effects are long-lasting and enjoyable. However, which strain is best is up to you to decide!

What makes Green Malay different from other kratom?

Unlike other kratom strains, the effects of the Green Malay are the most durable. Green Malay has a much more "smoother" effect when it comes to stimulation. This is because Green Malay contains a higher concentration of alkaloids. This makes it an extremely powerful kratom, especially for those seeking pain relief with a simultaneous boost in mood.

Another reason Green Malay is different is that the effects don't come simultaneously. This is the case with other kratom strains, which means that the effects all disappear at the same time. Users have reported that with Green Malay, they can get a boost of energy for the first hour and experience more euphoria and happiness after that period. This interesting mix of effects taking place one after the other is only with Green Malay.

Green Malay is a favorite for its positive effects. Its main effect is to provide energy, a sensory boost and a feeling of heightened happiness, joy or euphoria, as well as relief from chronic pain.

The people who suffer from lack of concentration, boredom at work, anxiety, stress and depression can use Green Malay to solve these problems. It's the perfect kratom strain for workaholics or professionals or even students. In addition, people suffering from chronic pain such as arthritis, osteoporosis, migraines, back pain, sciatica etc. can benefit from the pain relief properties of Green Malay kratom.

If more than 10 grams of Green Malay is taken in 1 day, the adverse effects include slurred speech, difficulty keeping track of thoughts, nervousness, being restless and unable to focus on one thing. It can also make a person extremely hyper, overly talkative, nauseous or dizzy, especially if one is suffering from vertigo or chronic migraines. Other users have reported excessive itching, sweating, and rashes on their legs, but unless you are extremely tolerant, this is why not to take more than 10 grams of kratom per day.

This product is not suitable for children, pregnant women, and persons under 18 years of age