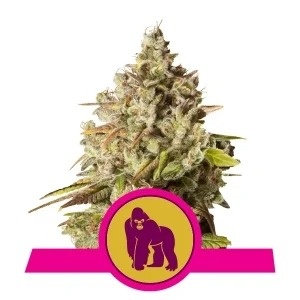 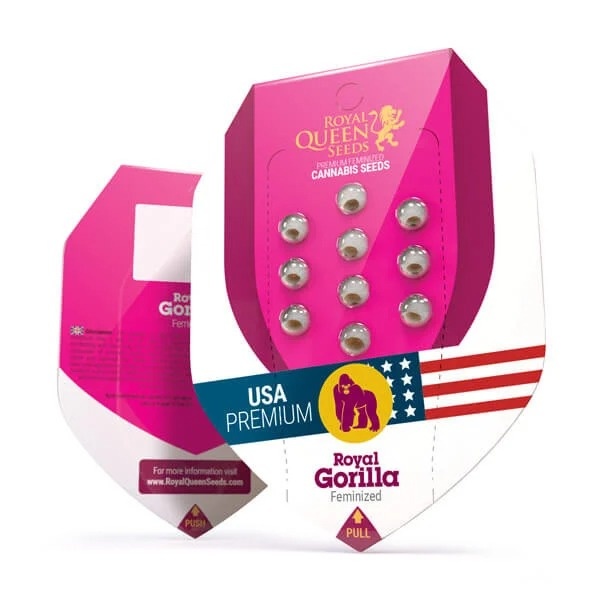 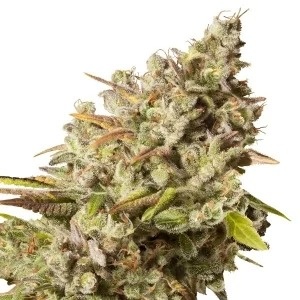 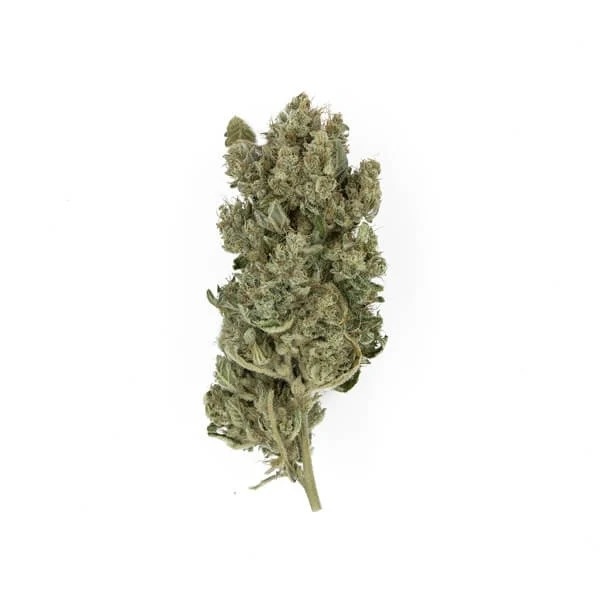 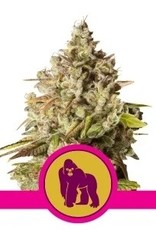 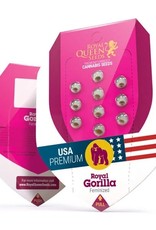 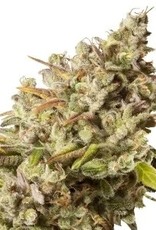 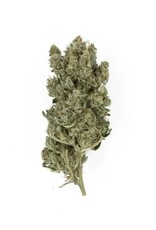 Royal Gorilla: RQS is doing its thing with the legendary strain Gorilla Glue

Without a doubt, Royal Gorilla is one of the most talked about cannabis strains from the US and has quickly become a favorite among enthusiasts in all states of the country. Her discovery, however, was purely coincidental. Two US growers, Joesy Whales and Lone Watie, discovered the strain after Joesy's Chem Sis plants accidentally pollinated his Sour Dubb and made it ambiguous. We don't know exactly why Lone kept a few seeds when Joesy threw the strain away, but we do know that he later germinated them, perhaps out of curiosity, and what came out of the bottom was nothing short of the spectacular Gorilla Glue!

The two passionate growers knew immediately that they had really grown something special and were amazed at the results of the first THC measurements. As if an incredible 24-26% of THC isn't high enough, some phenotypes are said to contain as much as 30%. THC levels of this level have never been measured in any strain before!

As for the name Gorilla Glue, the official story goes that they chose this name because of the insane resin production of the strain, which left the two growers stuck to everything after working with their new creation. But given the super-relaxing effect of the strain, Royal Gorilla is also a perfect name to describe her deeply relaxed body stone, which will "glue" you to the couch, while her high is sometimes accompanied by uplifting euphoria - which makes its effect wonderfully balanced.