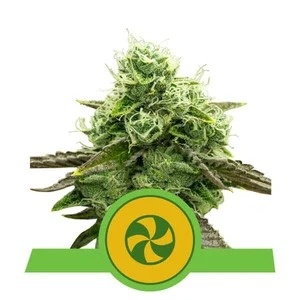 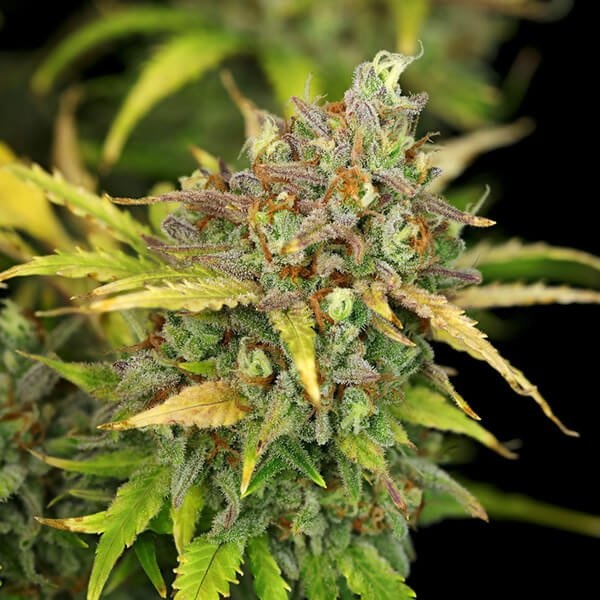 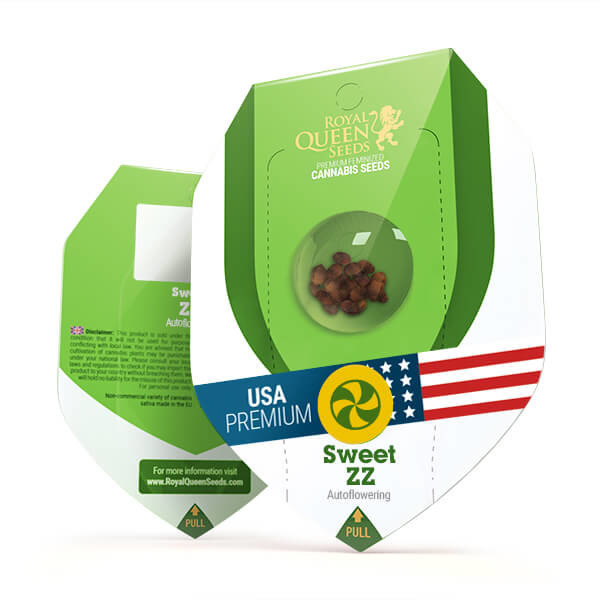 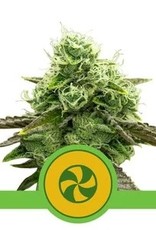 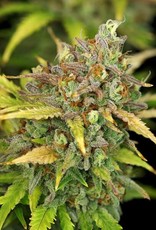 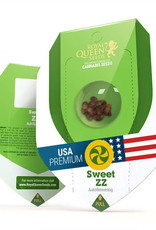 Sweet ZZ Automatic is a pioneering step in the world of autoflowering genetics. She blows most other cultivars out of the water in regards to potency, taste, and yield. Beginner growers are often drawn to autoflowering strains because they’re so easy to grow. However, more advanced growers typically elect photoperiod strains for more substantial returns. Sweet ZZ Auto combines these traits to meet the demands of both novice and advanced cultivators. She’s straightforward to grow and produces a harvest that rivals most photoperiods.

Our skillful breeders created this specimen using premium parent strains. From the start, the goal was to up the standard of autoflowering genetics. Yield and effect were essential factors, but she also needed to taste amazing. Our breeders selected Zkittlez as the first parent strain for this very reason. Her award-winning taste and smell added some serious zest, whereas her indica high contributed a relaxing effect. Then, we needed to find something equally as tasty to bring some autoflowering genetics to the mix. Diesel Auto was the perfect option. This lady packs a sweet punch and boasts a rapid growth cycle. Our expert breeders carefully combined these genetics, and the result was outstanding. Sweet ZZ Automatic was born, and her traits blew us away.

Sweet ZZ Automatic inherited an indica-dominant genetic profile. She provides a predominantly stoning high that targets the body. To describe this effect as relaxing would be an understatement. We took a sample of her flowers to the lab and confirmed a THC level of 18%. Such a high concentration of the cannabinoid slams the body with a profoundly sedating effect that stops anxiety and stress in their tracks. Sweet ZZ Auto is a superb recreational strain when you and your smoking buddies want to zone out completely. Order some food, put on a good film, and escape reality for a while.

An array of relaxing terpenes augments the intense and long-lasting high. These molecules provide delicious tastes and dramatically impact the effect. Caryophyllene is the most abundant terpene within Sweet ZZ Auto, contributing notes of spice and pepper. Interestingly, the molecule also plays the role of a cannabinoid. Caryophyllene activates CB2 receptors of the endocannabinoid system to produce an anti-inflammatory effect. This mechanism boosts the overall therapeutic potential of Sweet ZZ Auto.

The strain also contains high levels of humulene, which features a hoppy taste and smell. Limonene is another prominent terpene in the mix, offering hints of lemon and anti-anxiety effects.

So, she’s loaded with THC and tasty terpenes. What more could you ask for? Well, gear up for the grand finale. Sweet ZZ Automatic produces an impressive yield in a rapid time frame. After her seeds germinate, she’ll produce a dense canopy of mature buds in approximately 75 days. During this time, she’ll ascend to a height of around one metre.

If you plan on growing this strain indoors, expect a maximum yield of 400g/m². If you’re an outdoor grower by trade, you’ll receive a robust harvest of around 160gr per plant.