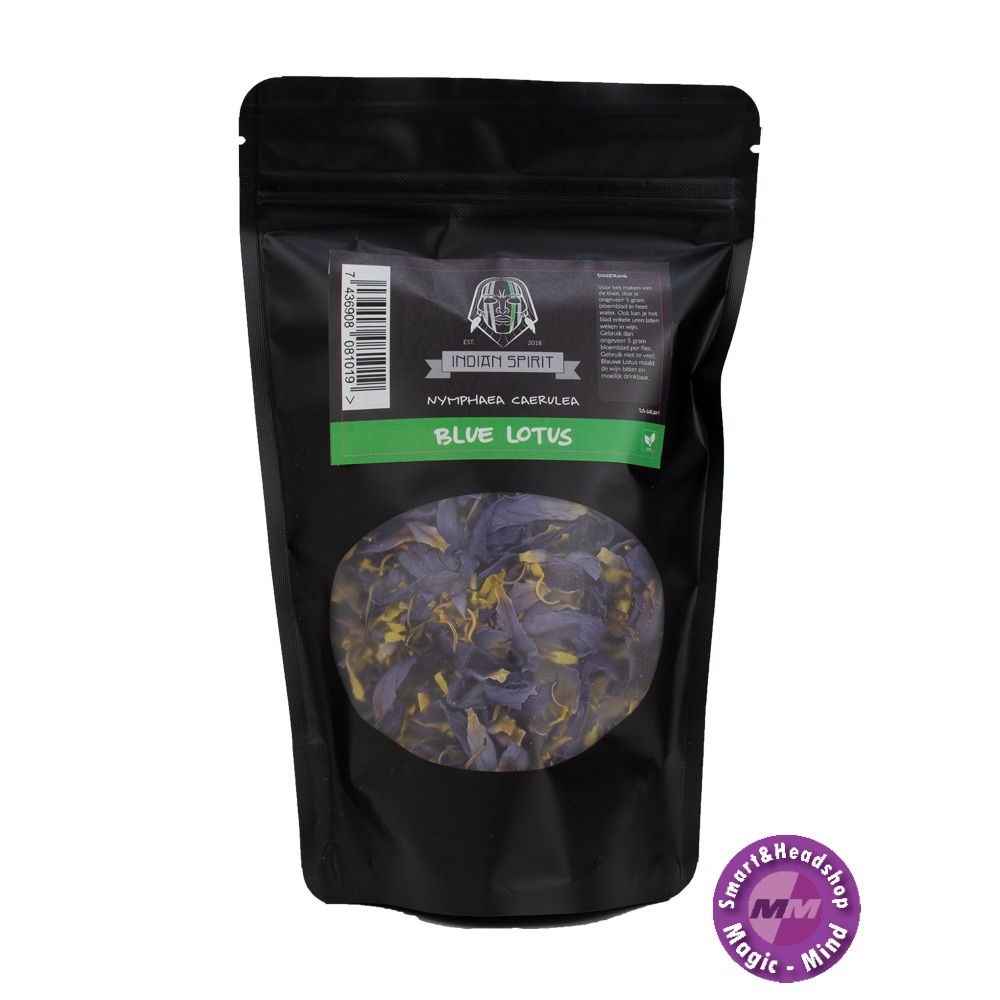 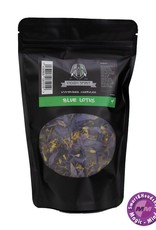 The blue lotus flower (Nymphaea caerulea) is also known as blue water lily or Egyptian lotus. This aquatic plant grows on the edges of lakes and rivers. The ancient Egyptians considered the water lily to be a sacred plant, because it has a calming effect, but can also induce a heightened state of consciousness.

The god of the blue water lily was Nefertem. He offered the flower as an offering to the sun god Ra to ease the pain of his old body. The Egyptians appreciated the pleasant scent of the plant, as well as its healing properties. There are many images of women holding the flower and sniffing out the divine fragrance. Today it is believed that the plant was also used as a recreational drug by soaking it in wine.