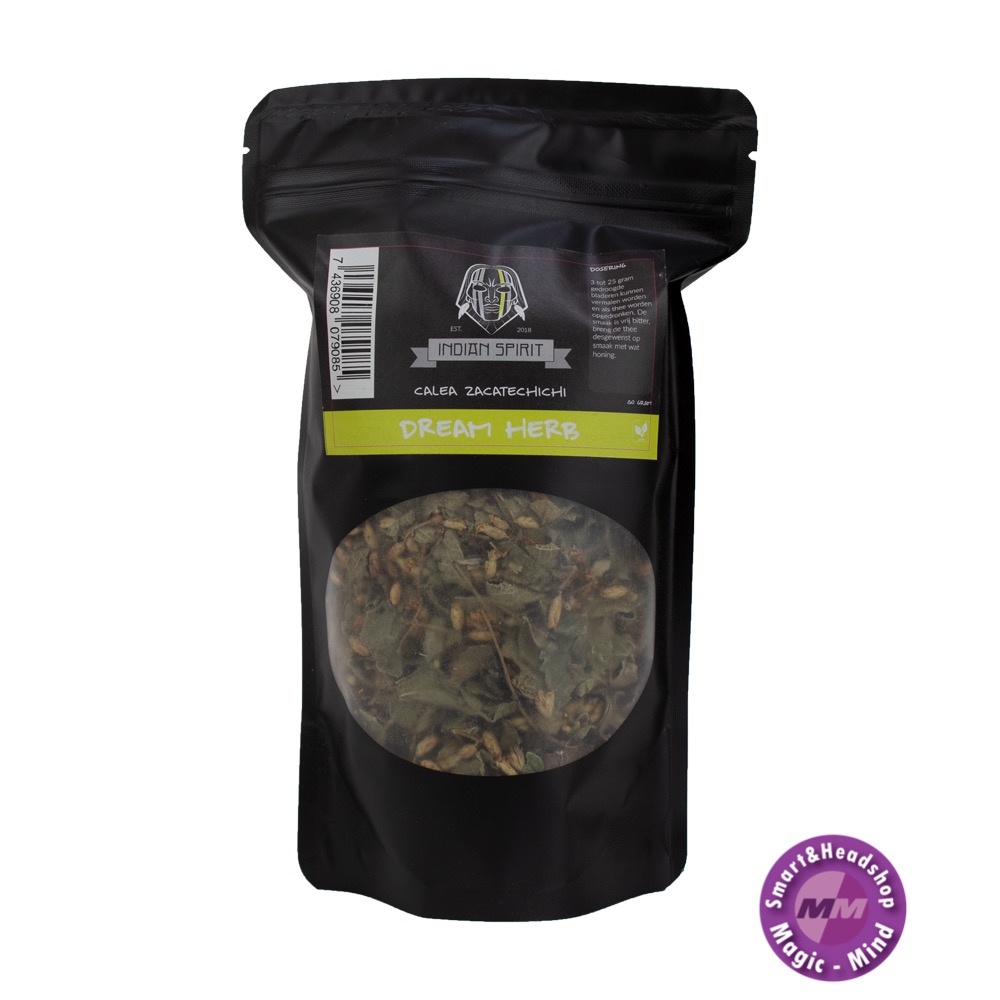 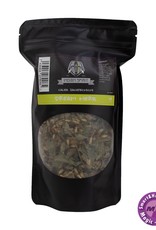 Dream herb (Calea zacatechichi) is also called "leaf of god" in Mexico. The herb is valued for its "clarification of the senses," "visions in dreams," and as a "secret plant" to evoke these visions. The herb is used by Mexican shamans to transmit divine messages while dreaming. It is used by 'ordinary' Mexicans as an appetite stimulant and as a health product that, among other things, promotes natural bowel movements.

After 30 minutes an increased state of consciousness develops (you feel your own heartbeat and pulse). Some people will notice a marked clarity of mind and feeling. Calea is considered hallucinogenic in higher doses, but the hallucinogenic components have not yet been isolated.

3 to 25 grams of dried leaves can be ground and drunk as a tea. The taste is quite bitter, if desired, season the tea with some honey