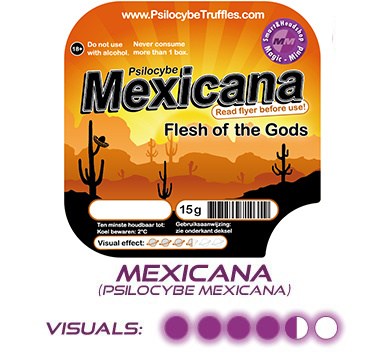 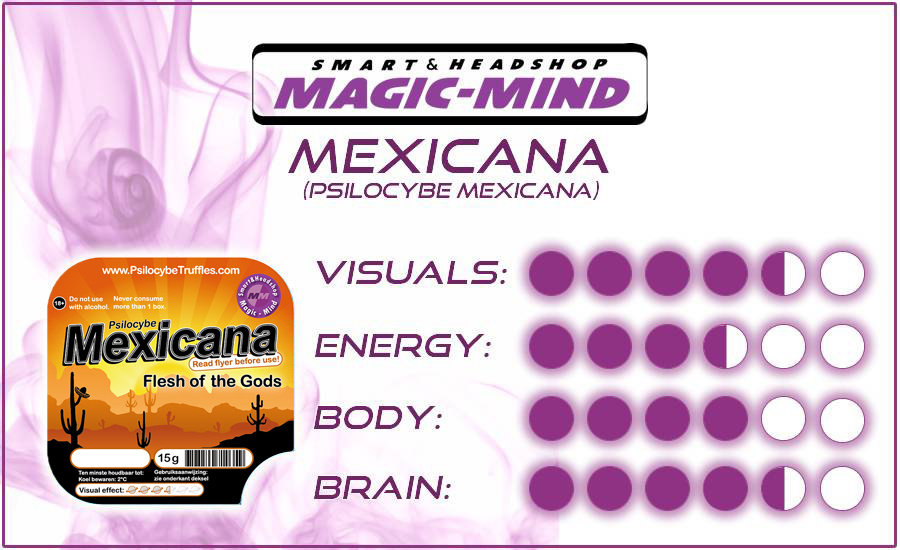 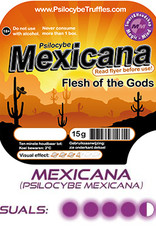 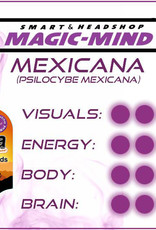 Psilocybe Mexicana, "Flesh of the Gods" 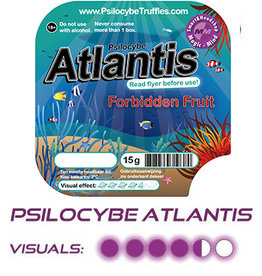 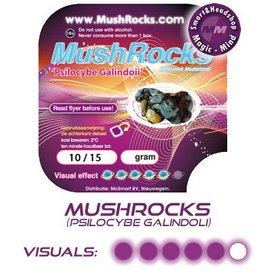 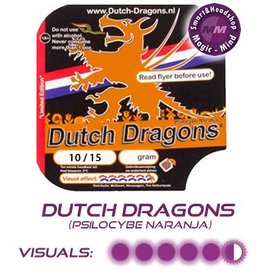 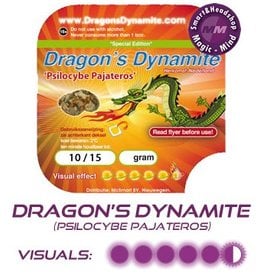 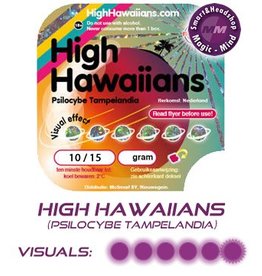 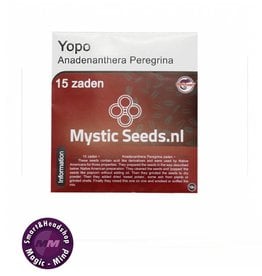 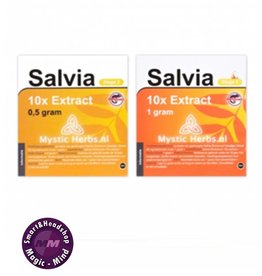 Salvia is an herb with an incomparable psychedelic effect. You do have to get used to this extract of the Salvia Divinorum, the only sage plant with hallucinogenic properties. But that will be rewarded. The powerful effect promises
Add to cart
Salvia 10X Extract
€19,50 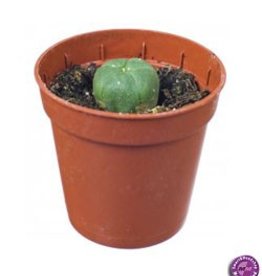 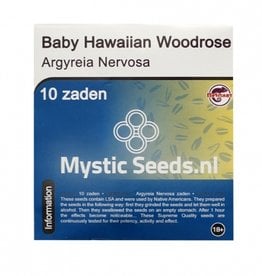 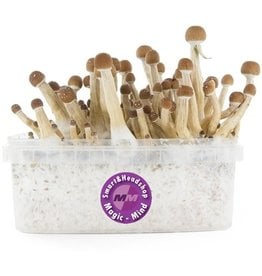